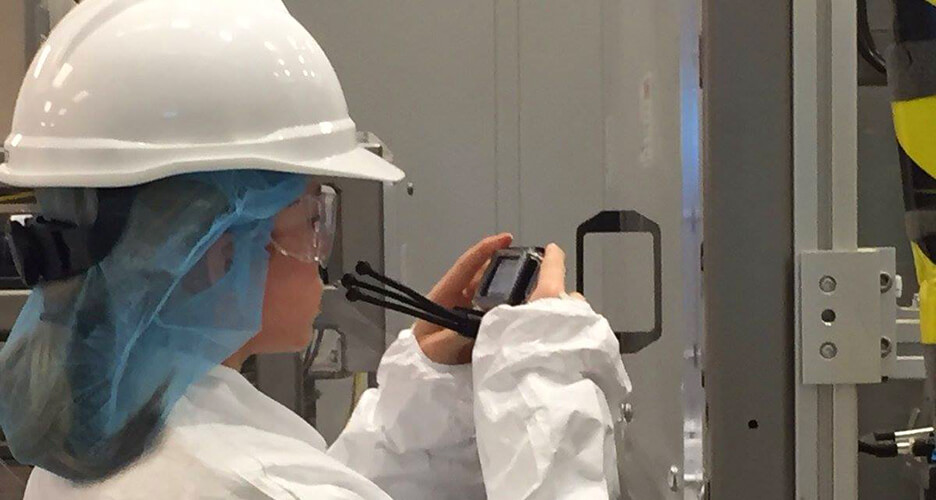 Created by the Manufacturers Resource Center (MRC) in Allentown, PA in 2013, the What’s So Cool About Manufacturing? contests excite students to explore cool manufacturing careers and produce profiles of companies. The contest’s objective is to change students’ perceptions about manufacturing careers. Teams of students and teacher coaches receive camera equipment, software, and professional guidance as they learn to script, record, and edit their video stories. Judges in each regional contest bestow a variety of awards, and each contest features an online vote for its Viewers Choice Award.

The flagship Lehigh Valley area contest is in its third year. An affiliated contest, titled Explore the New Manufacturing, also premiered this year in the Pittsburgh area. Online voting for all contests is held through the What’s So Cool About Manufacturing? digital platform.