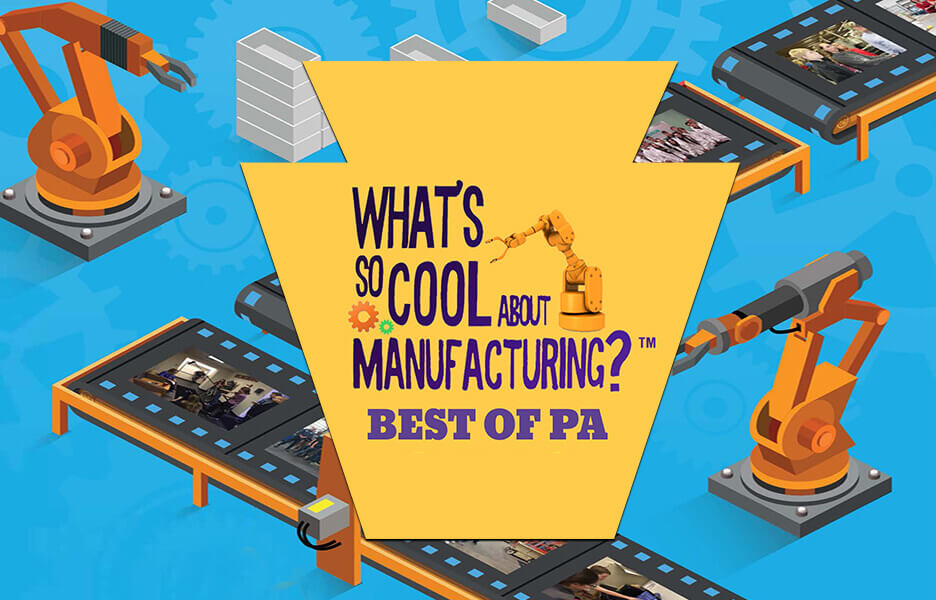 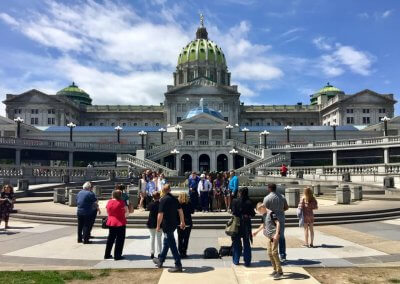 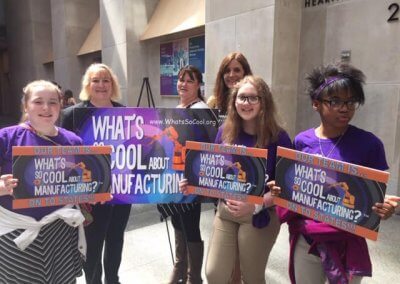 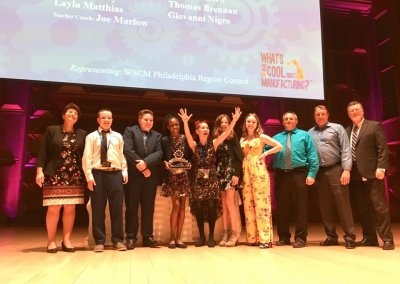 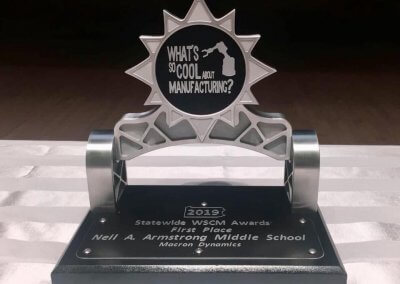 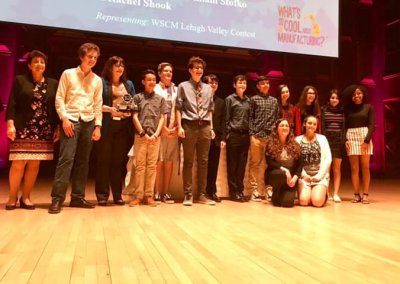 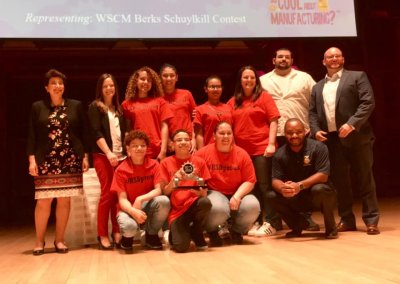 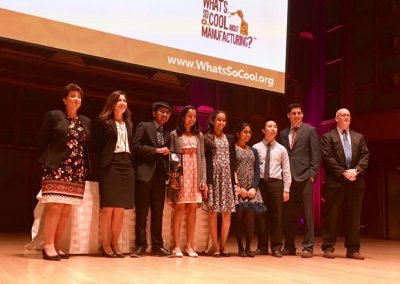 The What’s So Cool About Manufacturing? Best of PA 2019 video contest featured entries from contests throughout the state. A special panel of judges selected the state’s top three videos, which were announced during a ceremony in Pennsylvania’s capital city. A State Viewers Choice Award also was given to the team that received the highest number of votes per day during its contest period. 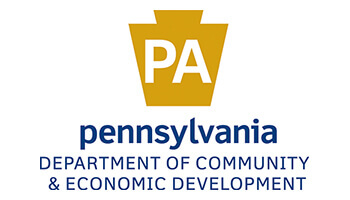 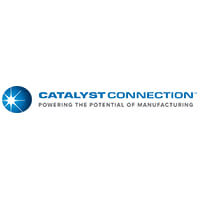 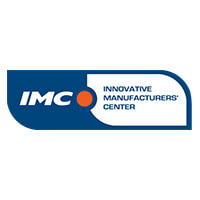 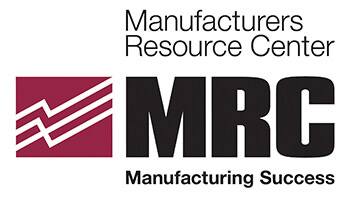