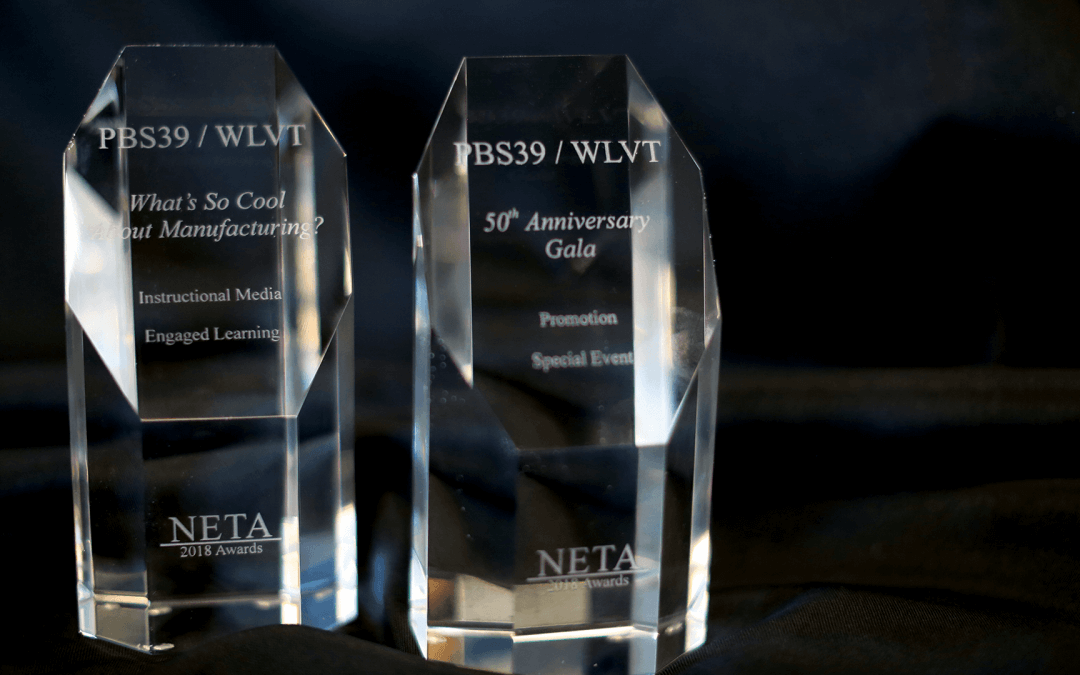 The contests earned the association’s national award for outstanding engaged learning. The award was presented during the NETA national conference in Salt Lake City, Utah. The awards judges noted that, “This contest is very effective in building knowledge and skills of the student teams …. every station should steal this idea.”

The annual What’s So Cool About Manufacturing? video contests excite students to explore cool manufacturing careers and produce profiles of companies throughout Pennsylvania. Judges in each regional contest bestow a variety of awards, and each contest features an online vote at WhatsSoCool.org for its Viewers Choice Award.

Created by the Manufacturers Resource Center (MRC) in Allentown, PA in 2013, the What’s So Cool About Manufacturing? contests draw entries from teams across Pennsylvania. The teams of students and teacher coaches receive camera equipment, software, and professional guidance as they learn to script, record, and edit their video stories. The contest’s objective is to change students’ perceptions about manufacturing careers. The contest’s format also has been adopted by groups in 11 additional states.

The What’s So Cool About Manufacturing? contests are supported regionally by their sponsors and partners. Production support is provided for several of the 2019 contests by eMediaWorks in Center Valley, PA, and additional partners. There are 16 regional contests scheduled in Pennsylvania for 2019.