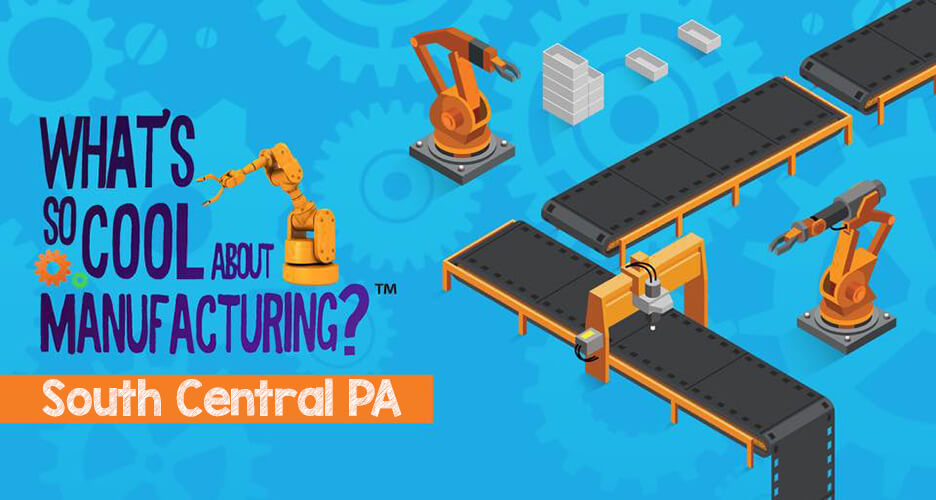 The 2018 What’s So Cool About Manufacturing? contest for South Central PA was produced by MANTEC in York, PA. The contest featured 14 teams from Adams, Lancaster, and York counties. 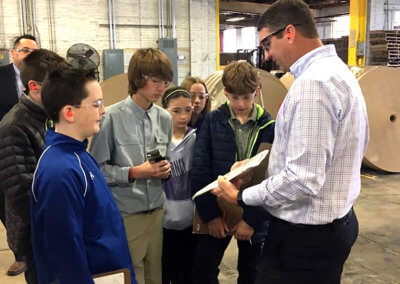 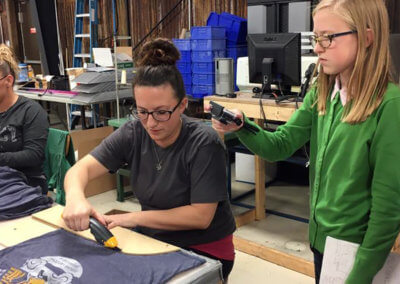 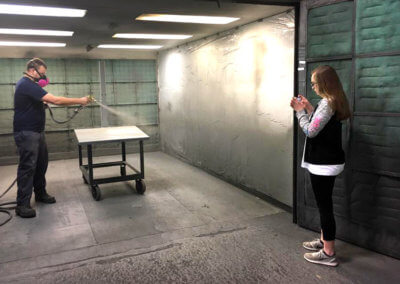 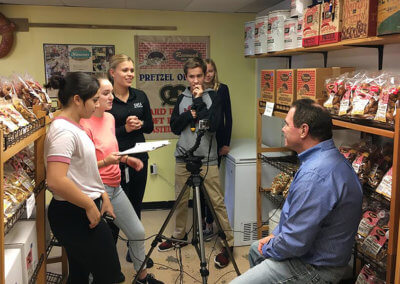 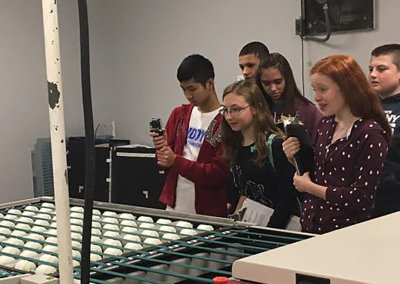 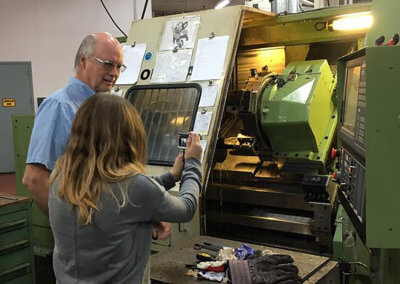 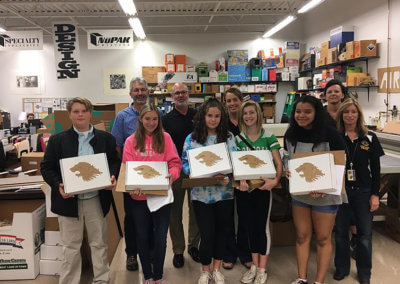 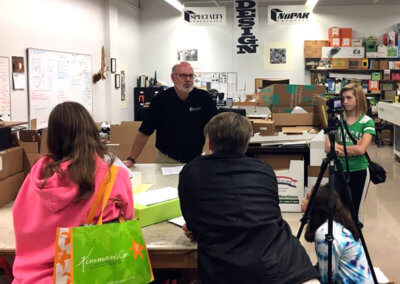 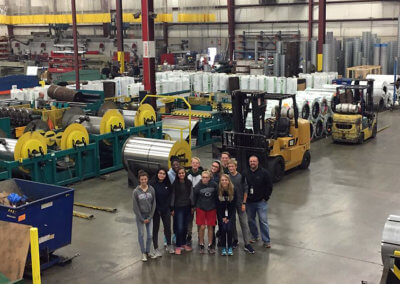 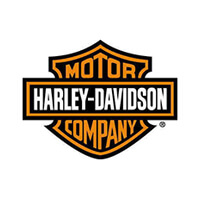